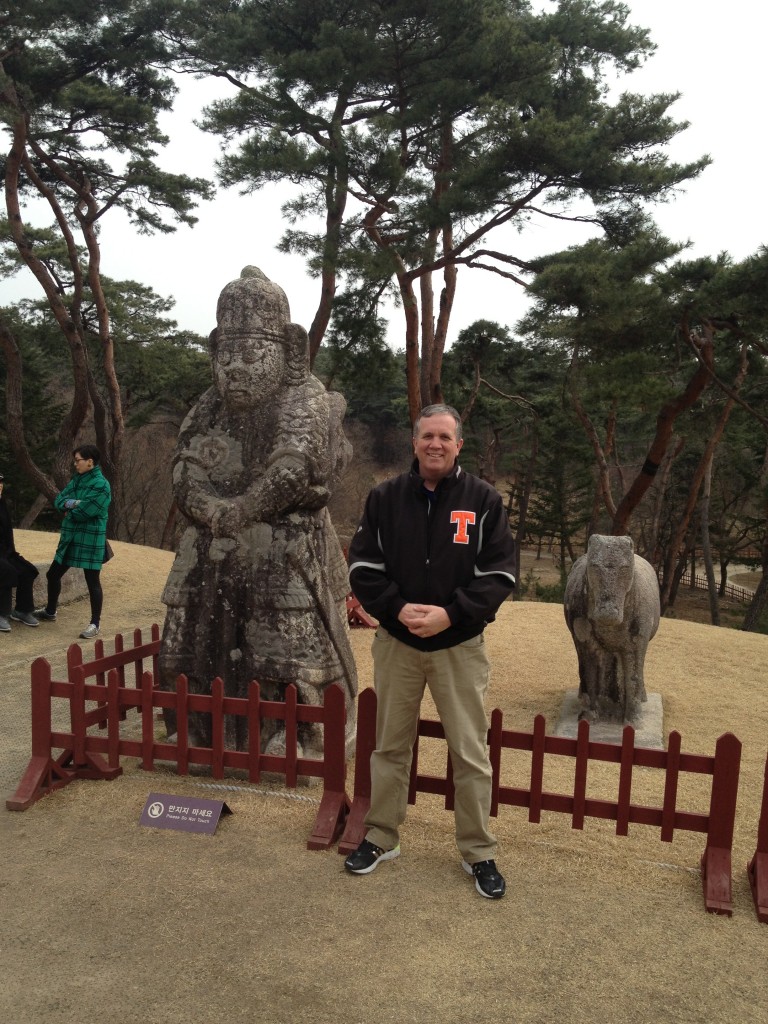 As you can see, I have been given official military duties upon my arrival in Korea.  My “stone friend” and I are in charge of security. 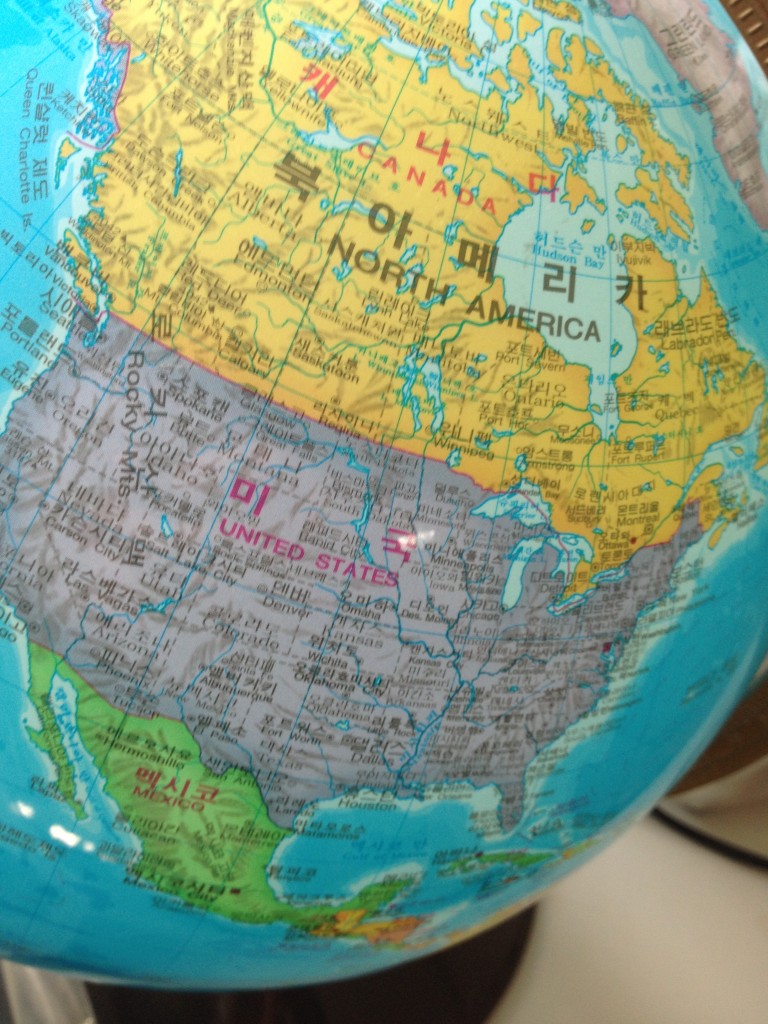 I guess it makes sense!?  We are in Korea. 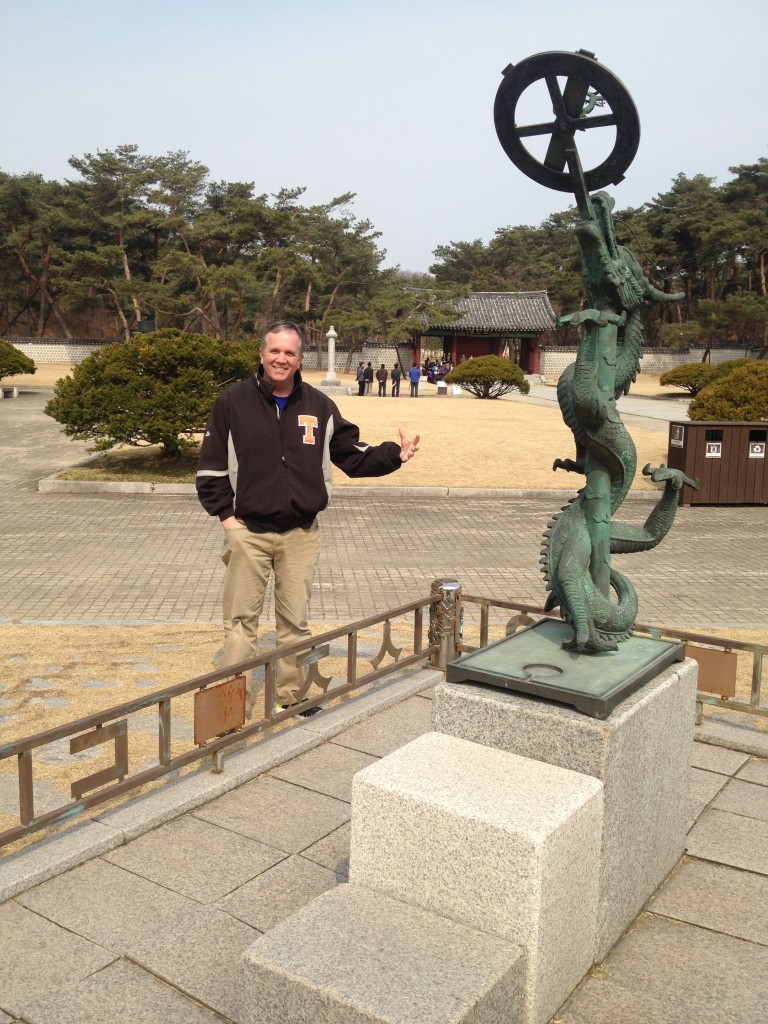 OK.  The more “fingers” a dragon has, the more important it is.  This five fingered beast indicates a Kingly dragon, not a lowly royal three fingered dragon.  Keep the following in mind.  When I get back, that I have five fingers.  Just sayin! 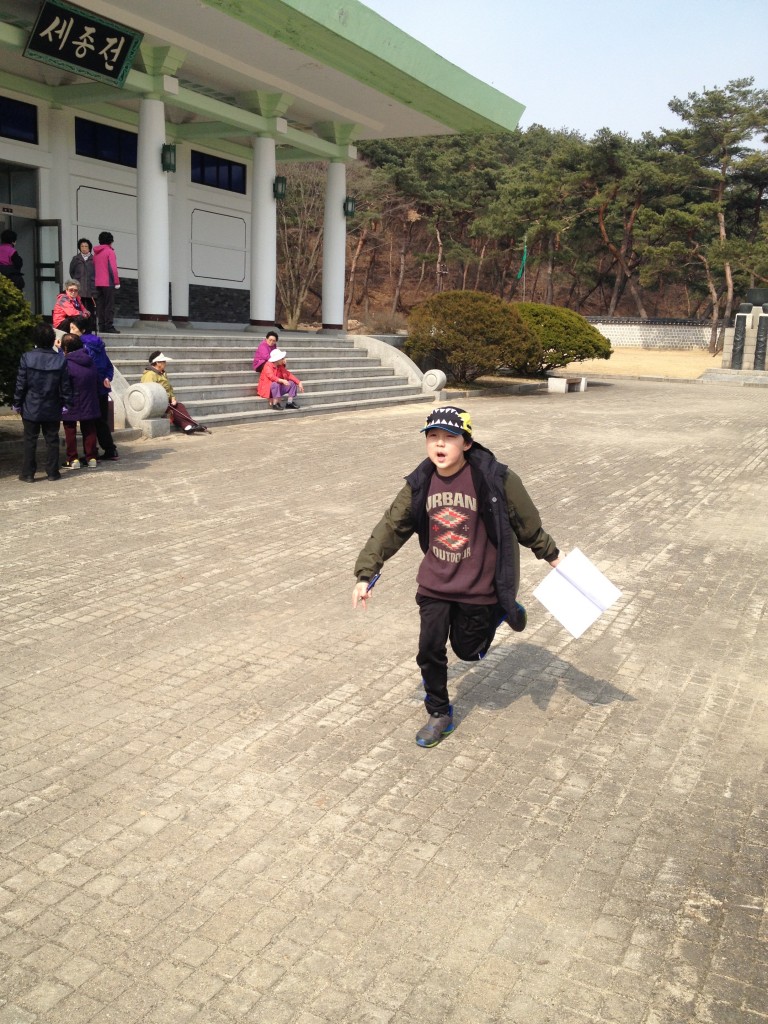